Artwork of the Month 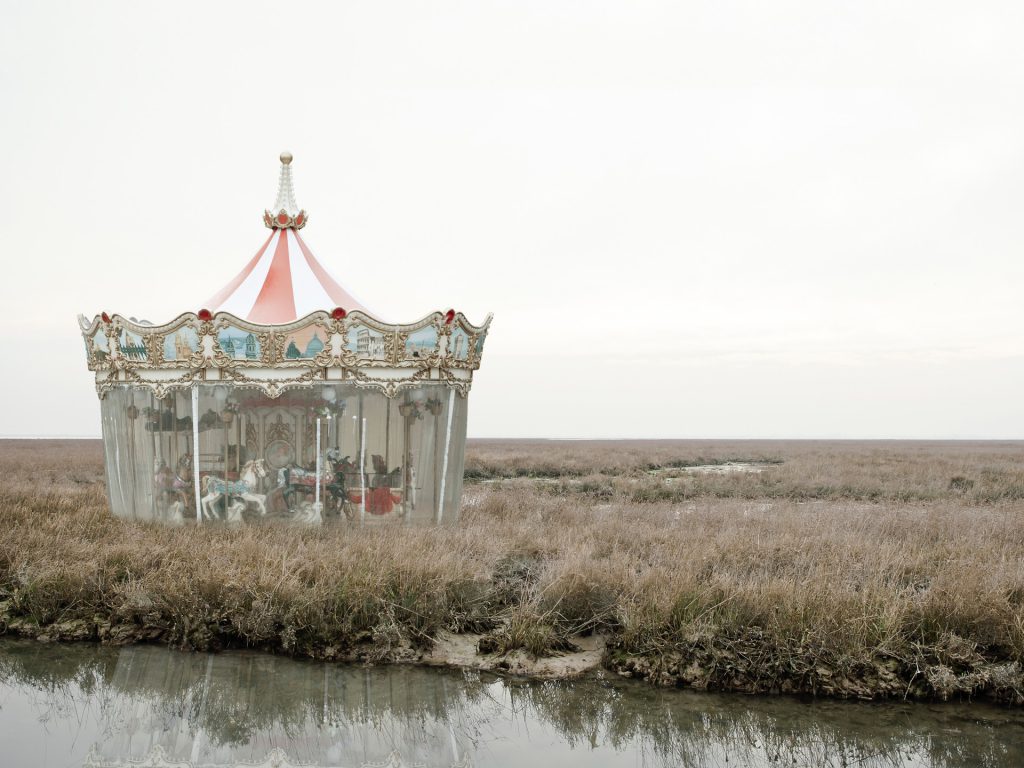 Currently on sale on

Photology was established in 1992 being the first gallery in Italy specialized in photographic arts with more than 350 exhibitions organized worldwide.

From the historic location of Via Moscova in Milan, Photology has been working for 30 years collaborating with international artists, archives and foundations operating on different areas of the photo-art: exhibitions in art galleries, museums and institutions, e-commerce, publishing, corporate consulting, workshops, social projects, artist-in-residence and academic programs.

Effectively, Photology has been structured to go beyond the classic one-gallery operation, though always mantaining the planning and organisation of exhibitions as its main activity in its own spaces in Milan (1992-2015), Cortina (1992-1995), London (1997-2000), Bologna (2000-2003), Paris (2007), Noto (2013-now) and Garzón (2014-now). Noto, city listed among UNESCO’s World Heritage Sites has been chosen has the future headquarter of Photology. Our organization and publishing offices are now moved to Villa Impero in Bologna, and our exhibitions programs will be continued in the galleries in Noto, Sicily (June – November) and Garzon, Uruguay (December – March).

Thanks to bigger and more suitable locations, workshops, artists’ residences, editorial events and installation projects will be planned in both galleries, which will be next to cosy and precious “art resorts”, in order to offer an exclusive hospitality to friends and collectors.

About Us | Photology
We use cookies on our website to give you the most relevant experience by remembering your preferences and repeat visits. By clicking “Accept All”, you consent to the use of ALL the cookies. However, you may visit "Cookie Settings" to provide a controlled consent. Read More
Cookie SettingsReject AllAccept All
Manage consent

This website uses cookies to improve your experience while you navigate through the website. Out of these, the cookies that are categorized as necessary are stored on your browser as they are essential for the working of basic functionalities of the website. We also use third-party cookies that help us analyze and understand how you use this website. These cookies will be stored in your browser only with your consent. You also have the option to opt-out of these cookies. But opting out of some of these cookies may affect your browsing experience.
Necessary Sempre abilitato
Necessary cookies are absolutely essential for the website to function properly. These cookies ensure basic functionalities and security features of the website, anonymously.
Functional
Functional cookies help to perform certain functionalities like sharing the content of the website on social media platforms, collect feedbacks, and other third-party features.
Performance
Performance cookies are used to understand and analyze the key performance indexes of the website which helps in delivering a better user experience for the visitors.
Analytics
Analytical cookies are used to understand how visitors interact with the website. These cookies help provide information on metrics the number of visitors, bounce rate, traffic source, etc.
Advertisement
Advertisement cookies are used to provide visitors with relevant ads and marketing campaigns. These cookies track visitors across websites and collect information to provide customized ads.
Others
Other uncategorized cookies are those that are being analyzed and have not been classified into a category as yet.
ACCETTA E SALVA