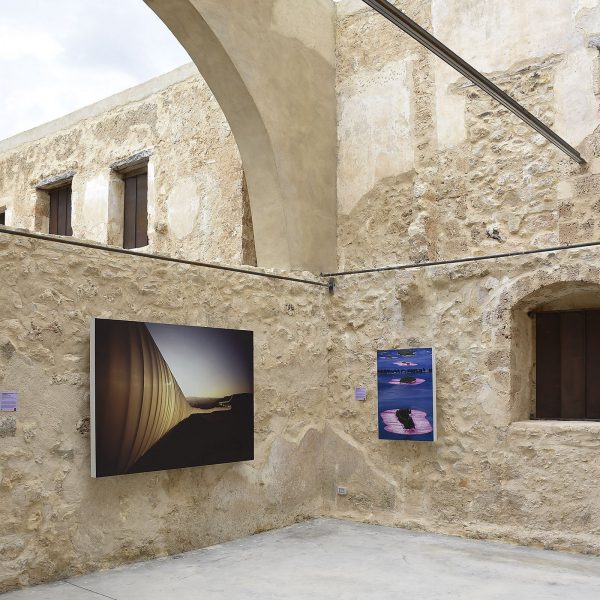 When Planet Earth was photographed in the sixties during the Apollo space missions, it inspired the avant-garde artists who are in the exhibition Land Art in America, a photographic project by Gianfranco Gorgoni.

Walter De Maria, Michael Heizer, Nancy Holt, Robert Smithson and later Christo with Jeanne Claude and Ugo Rondinone, take literally the ethereal message “the world is yours” represented by Photology AIR in Georg Reinking’s installation. In the project America’s “great outdoors”. This group of young artists leave behind the limited space of a traditional urban gallery by venturing into a monumental project. Courageous, significant and unique, describe the documentation of those years created by the Italian photo-artist Gianfranco Gorgoni. His installation inside the open air spaces of the ancient convent includes large format photographic works printed on aluminium with special treatment for the outdoors.

Gianfranco Gorgoni moved to New York in the 1960s, becoming a collaborator with L’Espresso and encountered Leo Castelli, who introduced him to the artists represented in his gallery: Warhol, Rauschenberg, Johns, Lichtenstein, Basquiat, Chamberlain. At Max Kansas City he had the chance to meet Smithson, Heizer and De Maria, with whom he would begin his project on the new avant-garde that will then take him to the American desert to photograph the great images of Land Art. 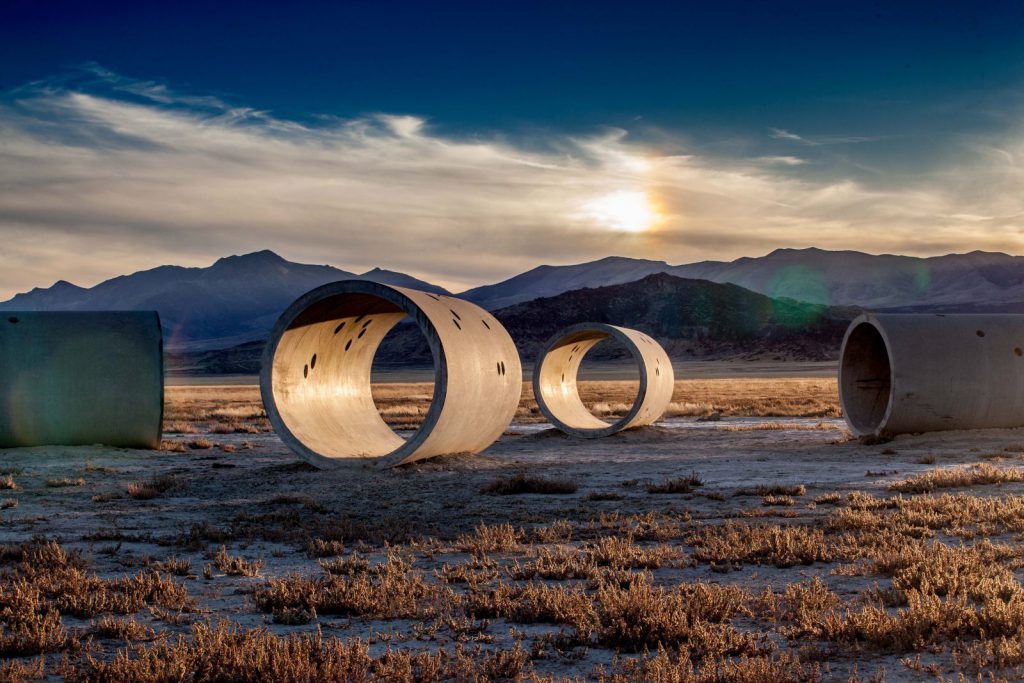 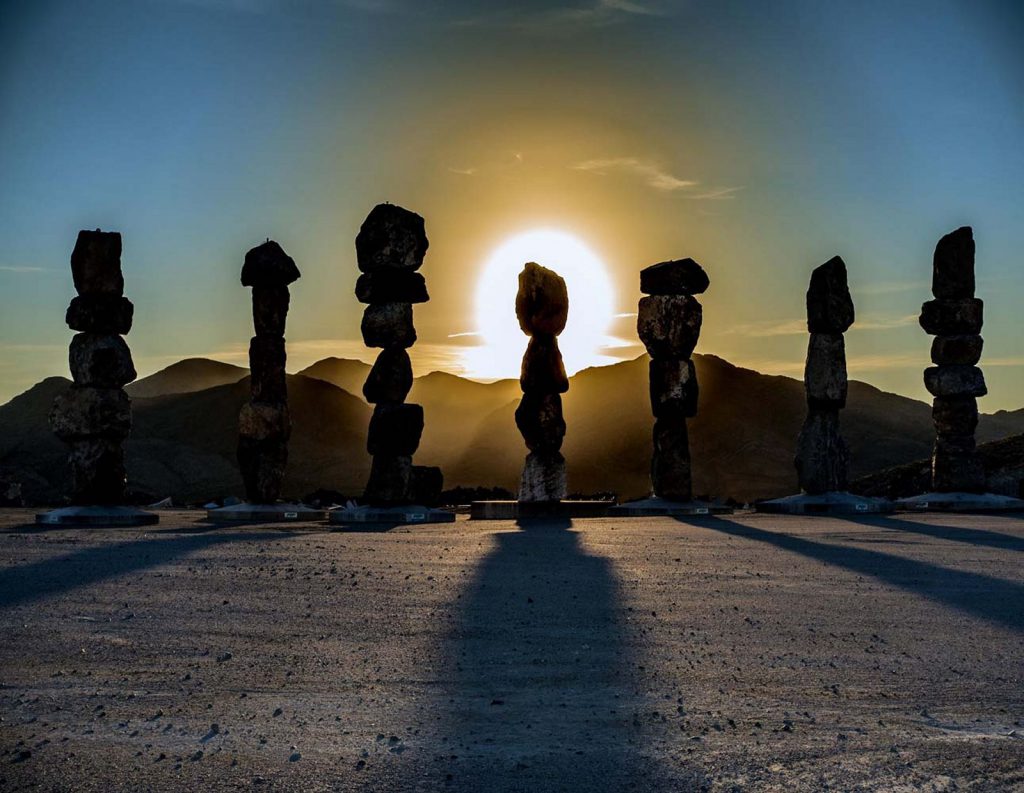 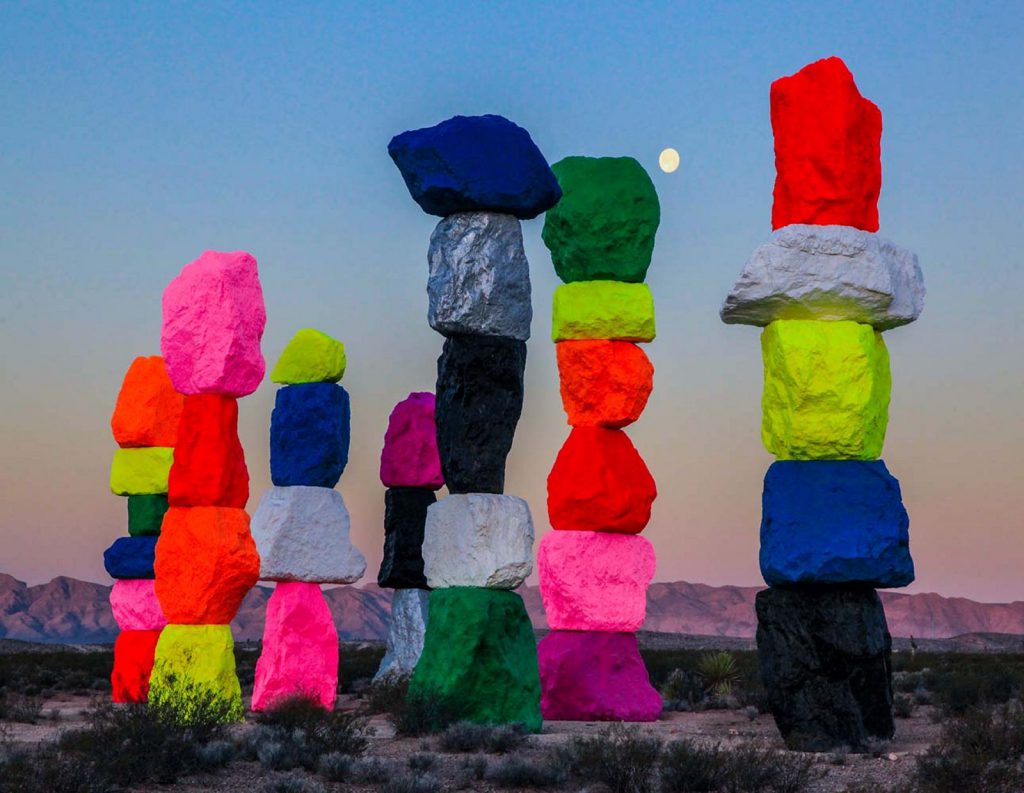 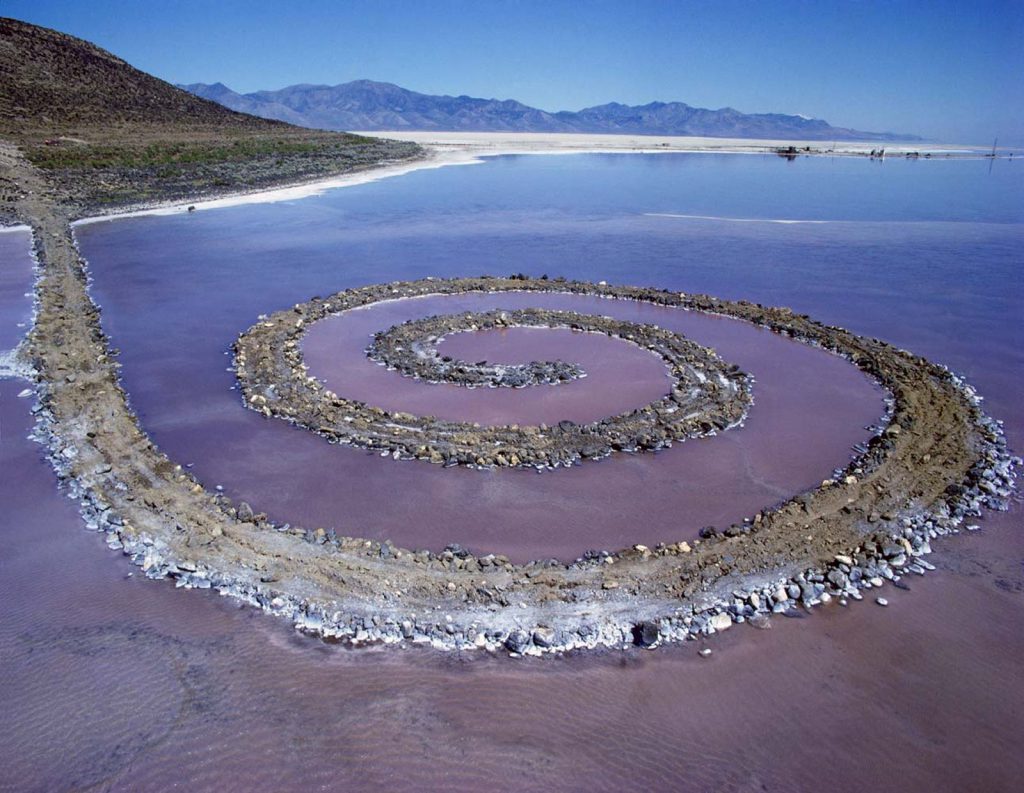 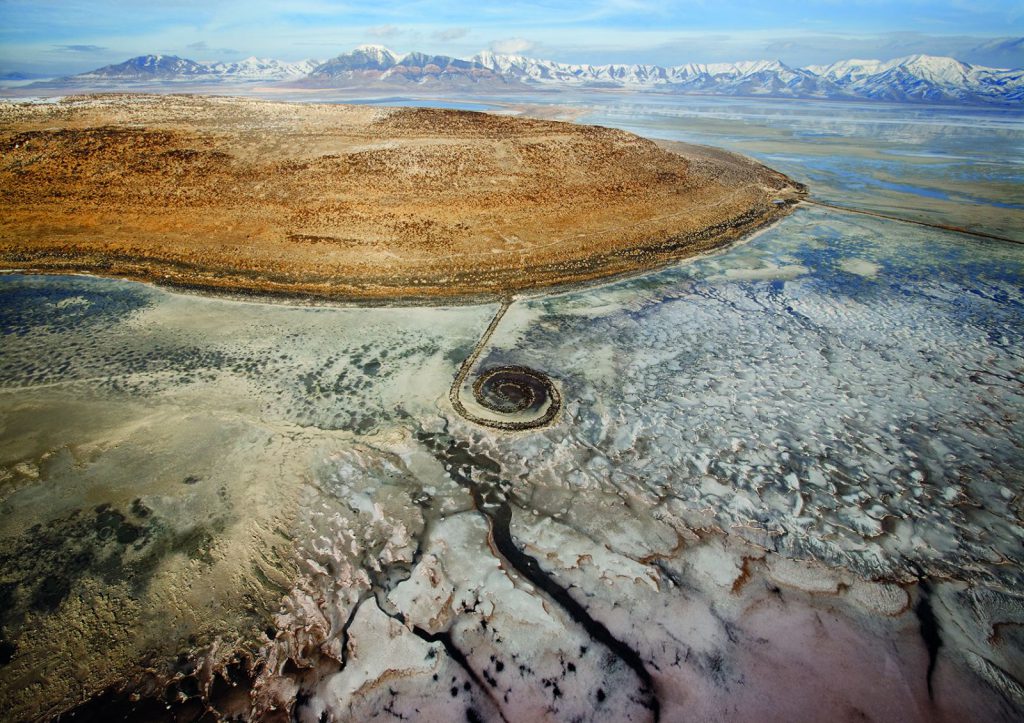 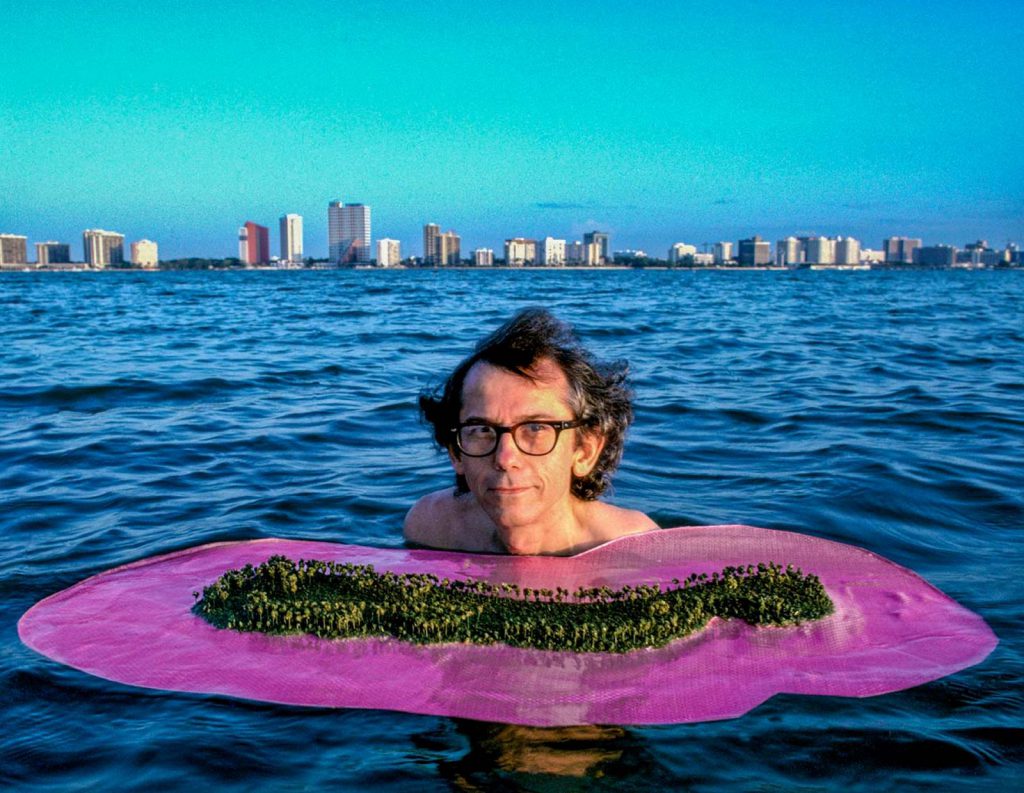 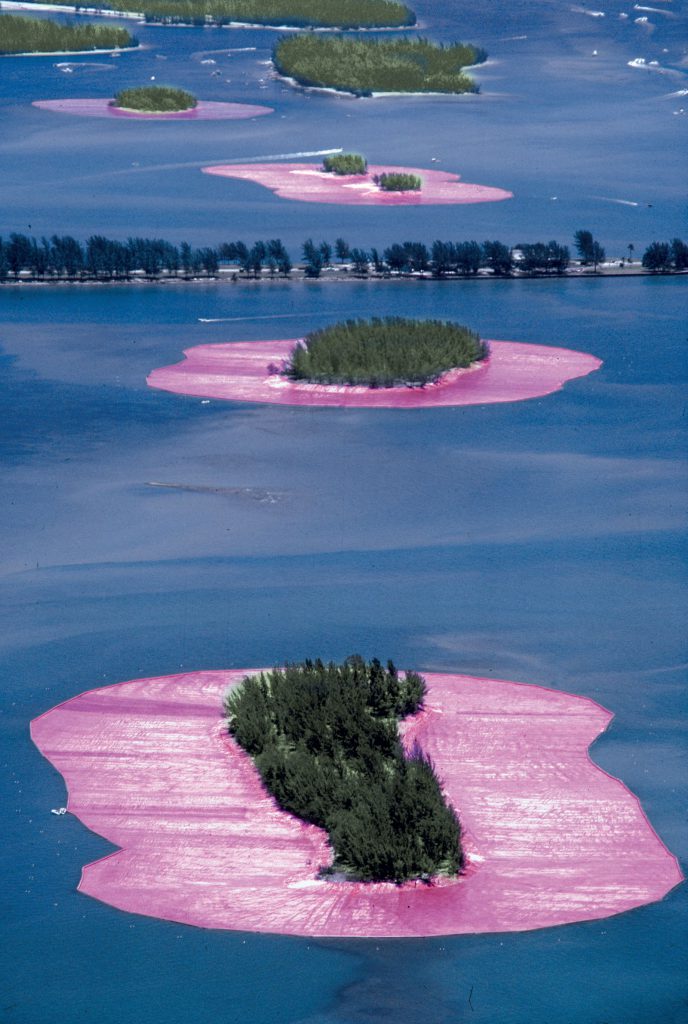 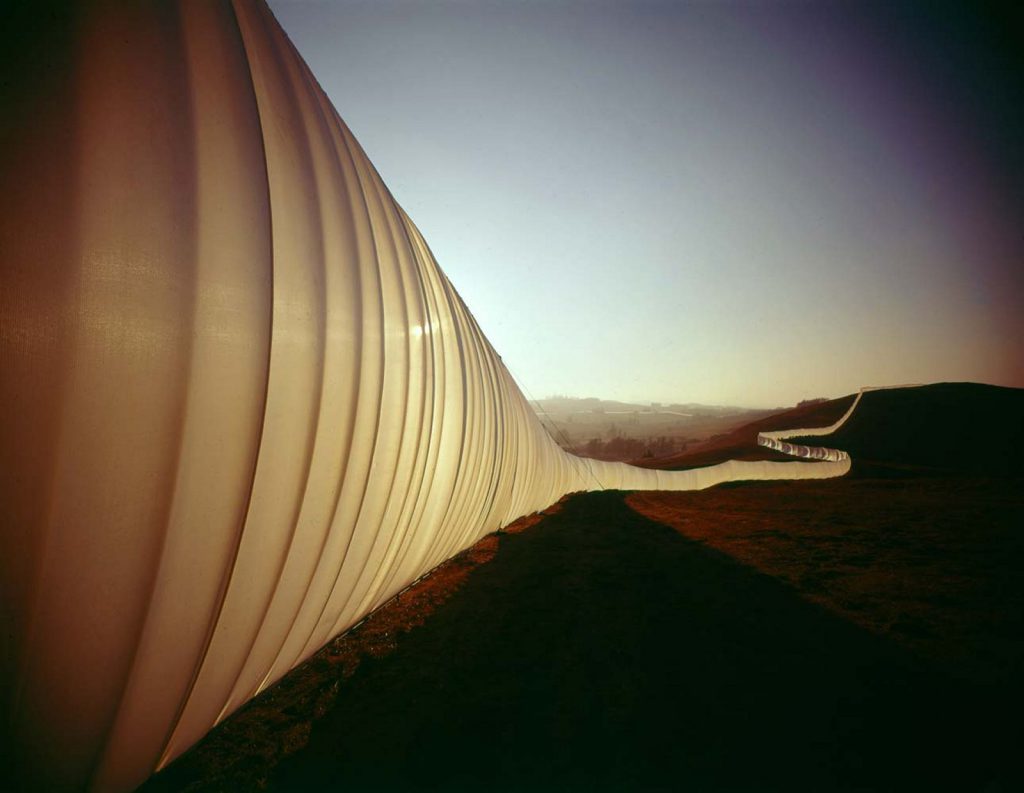 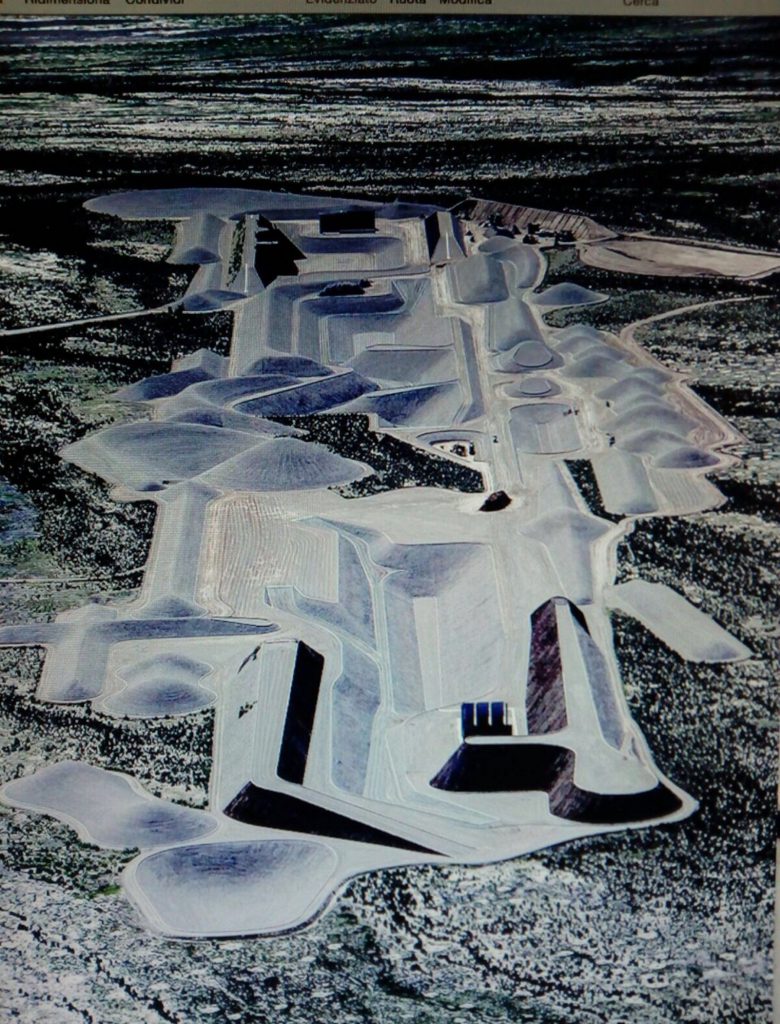 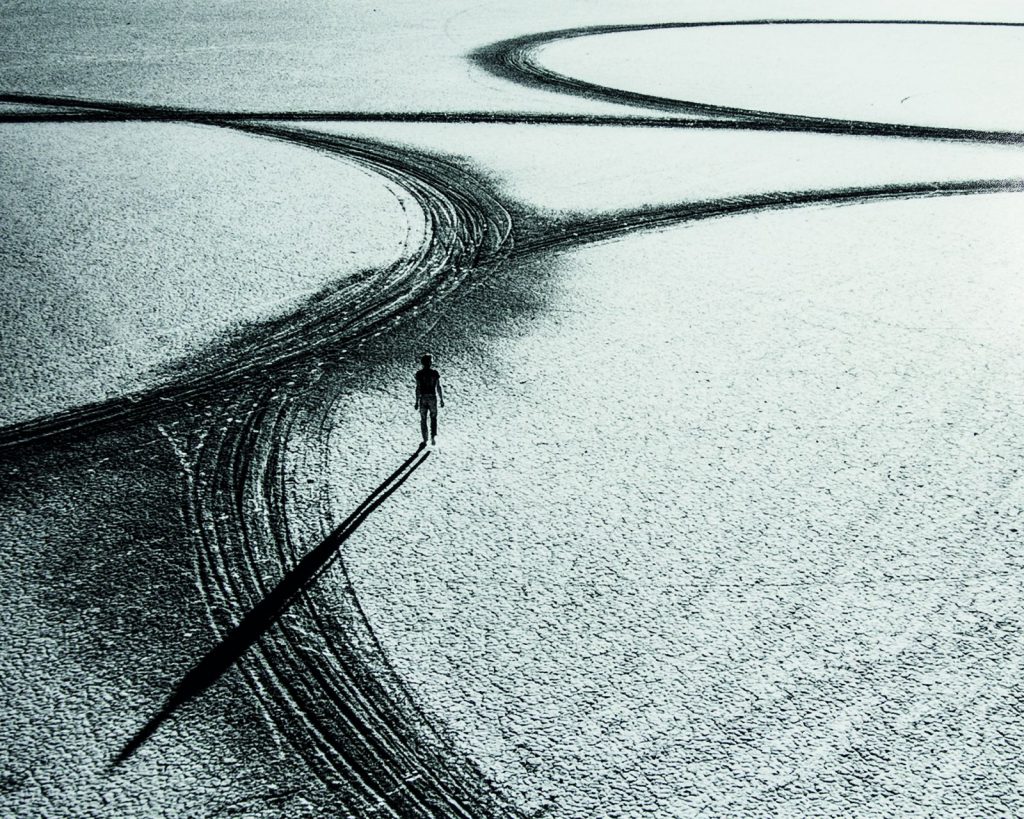 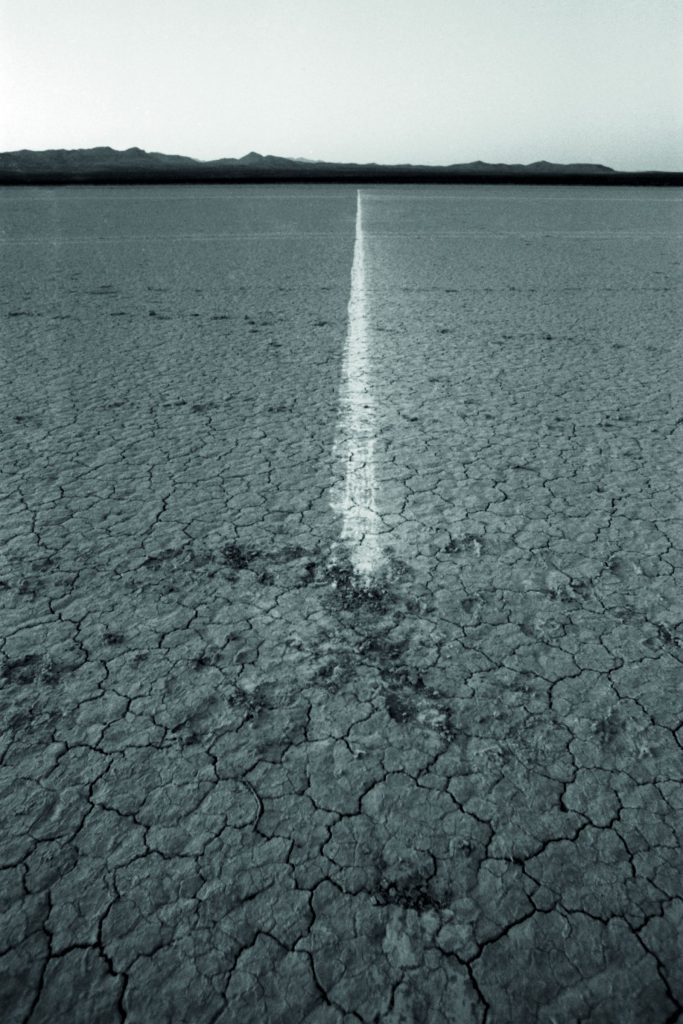 Land Art in America | Photology
We use cookies on our website to give you the most relevant experience by remembering your preferences and repeat visits. By clicking “Accept All”, you consent to the use of ALL the cookies. However, you may visit "Cookie Settings" to provide a controlled consent. Read More
Cookie SettingsReject AllAccept All
Manage consent

This website uses cookies to improve your experience while you navigate through the website. Out of these, the cookies that are categorized as necessary are stored on your browser as they are essential for the working of basic functionalities of the website. We also use third-party cookies that help us analyze and understand how you use this website. These cookies will be stored in your browser only with your consent. You also have the option to opt-out of these cookies. But opting out of some of these cookies may affect your browsing experience.
SAVE & ACCEPT